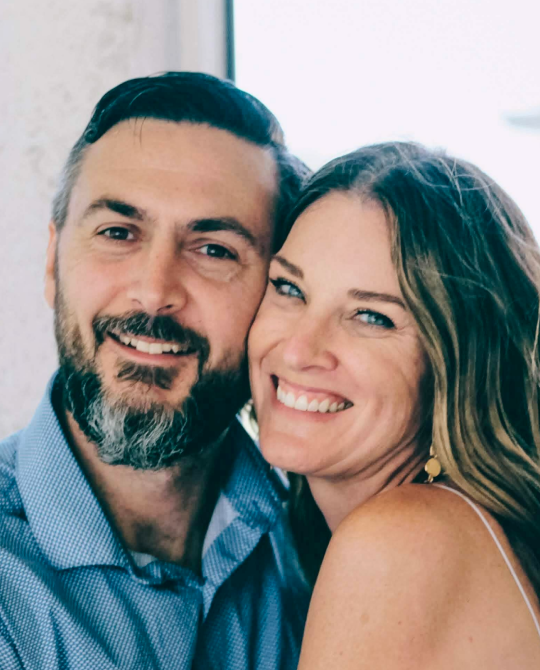 UI / UX professionals are demanding better and better tools. The last few years we've seen massive changes in our toolsets, greater competition between design software manufacturers and this has put us smack dab in the middle of an exciting time.

Photoshop ruled the roost for almost ever. I still will never forget when I could manipulate images from my Sony Mavica Digital Camera (it tooks Floppy disks for film and you bet I still have it). Photoshop 1 on my Mac Classic (that I overclocked with an extra math co-processor). 1990 never had it so good. This was the way it stood for a LONG time.

As an avid user of photoshop for decades, it would be a tough sell to get me off of it. New 3rd party providers were creating plugins that allows me to share results in a prototype and export assets for mobile devices, app stores, etc.

Rarely does a new software provider just come in and take an industry by storm. I think it was the perfect combo of lack of Photoshop updates, expensive licensing (at the time) that allows a noob to displace them a niche. This niche is software design software. (thats a mouthful). Although Photoshop still maintained its superiority in photo editing, Sketch kicked it but in all things UI / UX related. Built for the ground up with plugins - this allowed 3rd parties to plug any feature gaps and make it the bomb-diggity. Its learning curve was VASTLY shorter than photoshop as well. Good times. But here is the kicker. Sketch is/was Mac only. Despite prototyping and requirement gathering functionality - you still had to have file management and pass files back and forth between designers. #thesuck. I was actually putting sketch files into source control to keep this stuff straight.

Then come the days of Figma...

This thing is sketch on the web and built for collaboration. The same way I collaborate on Google documents and slides - we now collaborate on designs and prototypes in real-time without passing anything back and forth. Its truly trippy to see things move on the screen when a colleague is working. Fixing the mac/pc problem, the licensing cost issue and learning curve - Figma might be the winner for a while. One supper smart move I love that their product people did is invest in a Sketch to Figma converter from the get go. They understood their target demo and went after it... ferociously.

So what about Adobe and Photoshop

Well they releases Adobe XD which is a fine product in its own right - but its playing catch up to Sketch and many of us are beyond that now.

Hey there are others...

You bet. FramerX, Invision Studio and Gravit have their place - However they are playing catch up to Figma. Since cost is almost negligible with Figma - it's not even a cost game. They have the momentum. Though I'm a capitalist so I like health competition is all aspect of business.

If your team isn't using Figma yet and want a crash course on it. Get in touch. We can get their design / development workflow super slippery.

GET IN TOUCH
Back to blog page